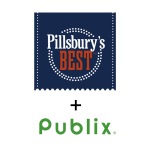 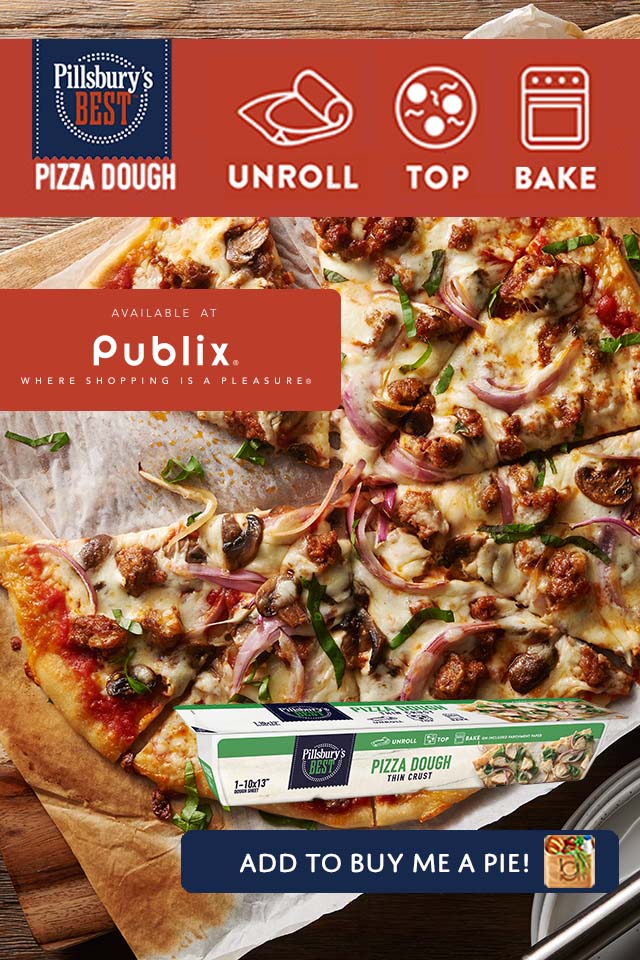 Working for an ad agency, I design UX ad campaigns in new, function focused, mobile app environments for household name brands, then communicate those designs and ad campaigns to stakeholders. This process begins with a UX flow mockup that articulates how their brand item will show up on a shopping app. (Mock 1)

Using the client’s assets and style guide to promote the items they wish to showcase in the ad, I format the ad to fit several different grocery app styles (such as Buy Me a Pie!, Listonic, OurGroceries, and others.) The goal with these ads is to target users who are using shopping apps to add these items from the ad to their shopping “list” as shown in Mock 1.

This is accomplished two ways: native ads, (shown here in the app Buy Me a Pie!) which pop up while the user is shopping on a grocery app with the CTA “Add to List.” This is an in-app tactic. Our out-of-app tactic uses banner ads (labeled above) which pop up when the shopper is using something other than a shopping app (in this case, the fictitious app “Simply” is shown to illustrate this) and will route the user to a shopping app, where the item is automatically added to whatever list they may be using.

What begins as a mockup for stakeholders becomes an ad that runs on mobile apps all over the world, accessible to anyone who is using the shopping app.

Our agency also provides aware campaigns, which allow the user to become familiarized with brands and products they may not have heard of before. An awareness ad for this company is shown in Mock 2. It is the same technique as the “add-it,” but will route the shopper to the client’s brand landing page, where the shopper can learn more about the product.

These are two campaigns for Pillsbury: the first is for their pizza crust, the second is for their classic and thin crust pizza dough under their “Pillsbury’s Best” logo, in conjunction with the grocery store Publix.

All assets and logos are copyright the company/brand the ads were made for.